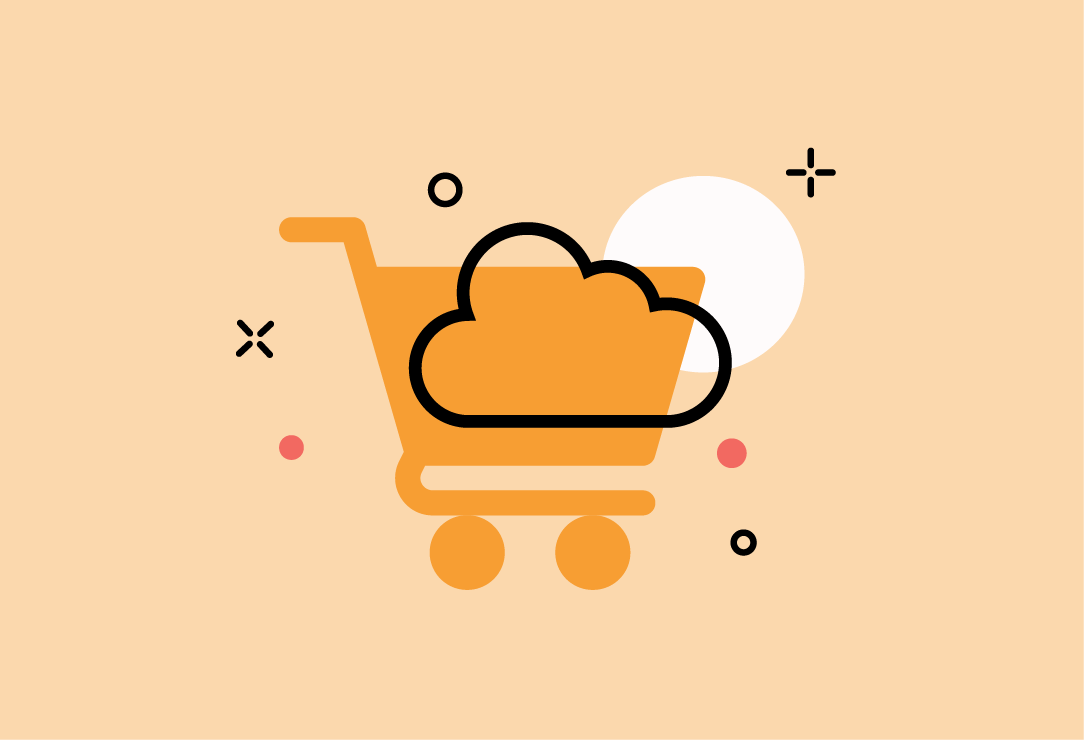 Aaaand, we are launched!

My colleagues and I are thrilled to share that we launched Dazz today. We set out at the beginning of 2021 with a twinkle in our eye. We knew the problem we wanted to solve, and that it was big. But that wasn’t the exciting thing. What was exciting was how we’d fix it. It’s a totally different approach, and we’re pretty sure it’s going to upset the apple cart in our industry...in a good way. And even more important than that is that we get to create something special culturally. We’ll get to that.

Before we let you in on our idea, we should also share that we raised $60 million in funding in a whirlwind of activity, partnering with some of the world’s most prominent VCs — Steve Ward from Insight Partners, Asheem Chandna and Sarah Guo from Greylock, Shardul Shah from Index Ventures, and Gili Raanan from Sequoia Capital Israel and Cyberstarts. What a group!

So, here’s the idea

So, here’s the idea: You know how there are all these really amazing companies out there that are doing a yeoman’s job sussing out security issues in the cloud? They’re working well...maybe too well. Because they’re surfacing so many misconfigurations, code flaws, exposed secrets, and more. Those issues are impossible to keep up with, partly because there’s a lot of duplicates, both within tools and across tools, and they’re time-consuming to remediate because researching the root cause and fixing the problem in code is manual. It’s even hard to find the code owner to begin with! Development teams are overwhelmed and security teams are frustrated. Our goal is to cut the backlog down to size by being razor focused on the remediation and prevention workflows — and do so in such a different and delightful way that developers can actually get through their work and security teams can breathe a sigh of relief! Maybe we’ll even give them so much time back that they’ll go grab a beer together. OK, maybe Dazz can’t really solve that part, but one can dream.

And it’s a huge problem

Not only is this an issue in our market, it’s a huge issue. Security and dev folks have been running faster and faster to keep up with cloud adoption, which has been totally accelerated during the pandemic. McKinsey says it'll grow six times the speed of IT spending in general. Ai ai ai! And the more organizations adopt cloud for developing product soup-to-nuts, the more tools they use, the more complex their environments become, and those security issues? Well, they just keep coming. It’s like a frog in boiling water: Maybe those alerts weren’t so bad at first, but at this point, the water is bubbling over and the frog is dying. And tons of companies are experiencing it — not just high-flying technology companies, but Fortune 500s too, across every industry — pharmaceutical, financial services, distribution, manufacturing, and more. We’re seeing this problem everywhere. Our biggest challenge now is just to figure out and prioritize where we have the most impact and tackle those first. Today we have more than a dozen customers in production, another couple dozen in the short-term funnel, and our product isn’t even fully GA yet.

Now for the good stuff

Which brings us to the really good part of this announcement: the people! Tomer, Yuval, and I took a strong stance that we both needed and wanted to build a great culture here — one based on kindness, respect, diversity, transparency, and integrity. The problem we’re solving — which has every bit as much to do with making the relationship between security and engineering better as it does with technically addressing security remediation — and how fast we have to move demands these character traits in the entire team. But we’ve also been around the block a few times, and know what kind of environment we want and who we want to spend time with. So we promised ourselves that bringing the right people into the company would be our #1 priority.

Where do we go from here?

With some of the world’s most demanding customers, and dozens more waiting in the wings, we have a tall order and not a lot of room for error. So we need to execute, quickly and elegantly. We have 30 employees — some of the top engineers in Israel — and we’re using the new funds to more than triple that team as well as build an awesome go-to-market function (sales, marketing, customer success, and operations) in the US, with both west and east coast bases by the end of 2022. 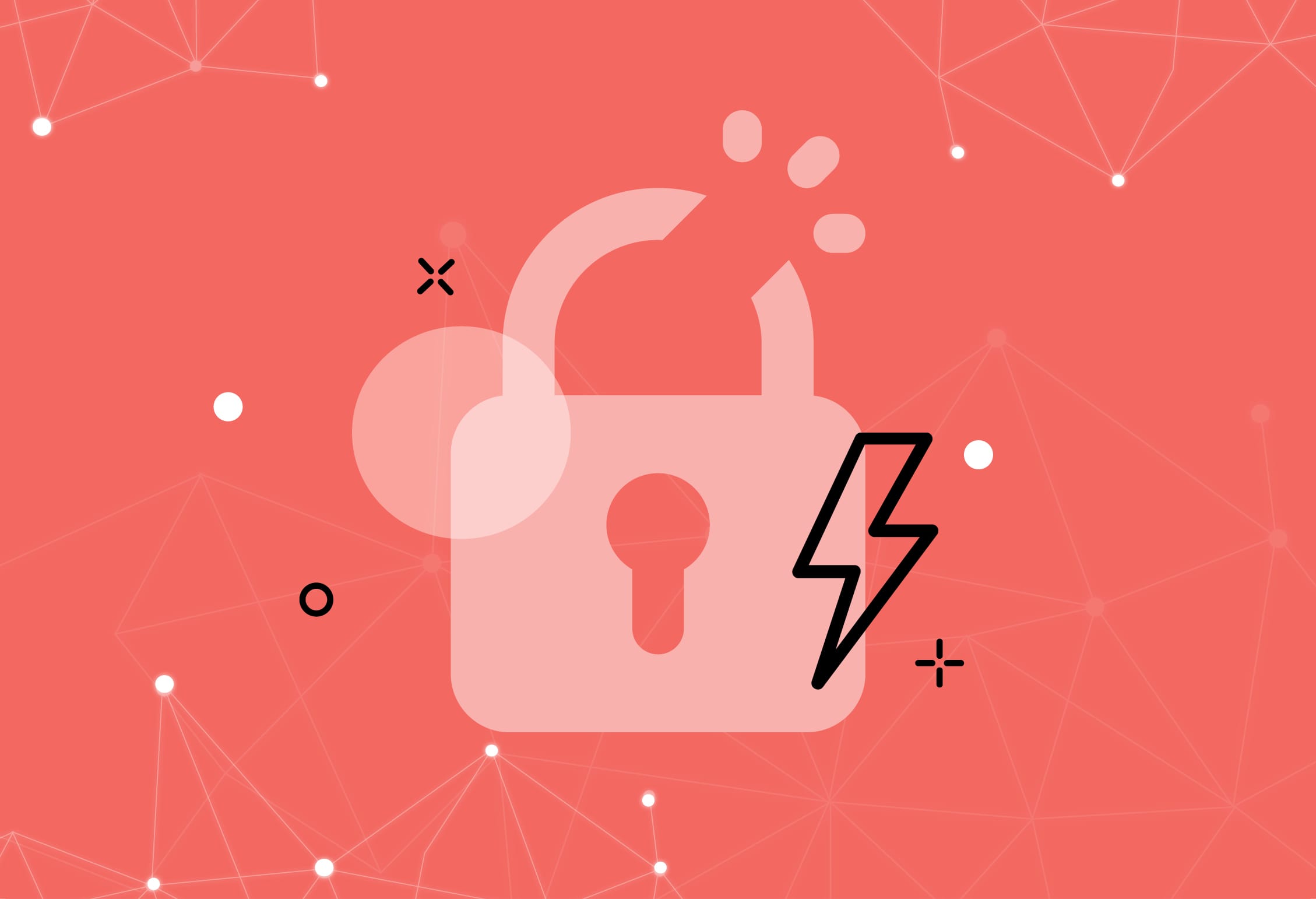 Everything we know about the vulnerability so far and some insights to help you prioritize your remediation efforts. 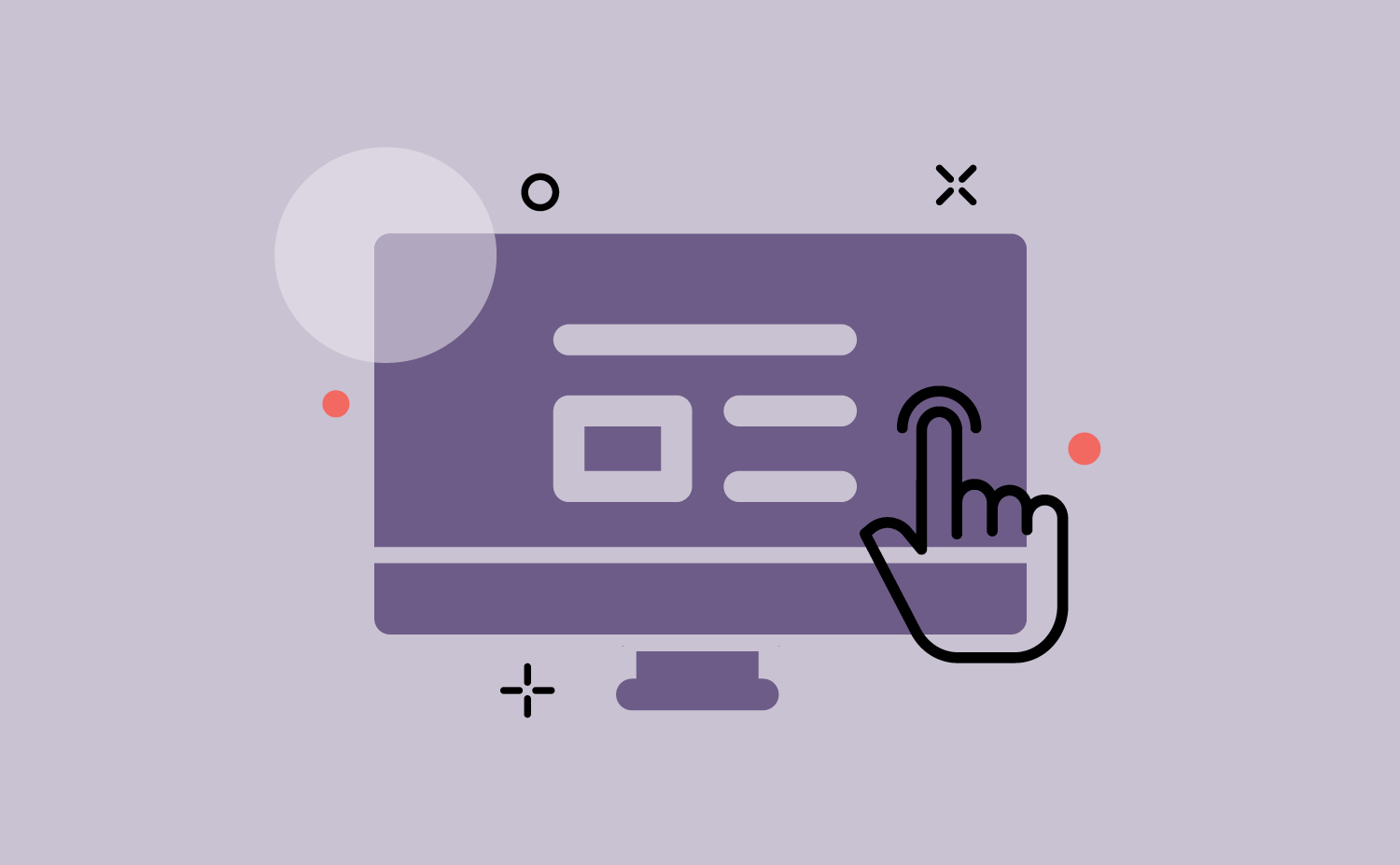 R&D
Sometimes you need to reinvent the wheel 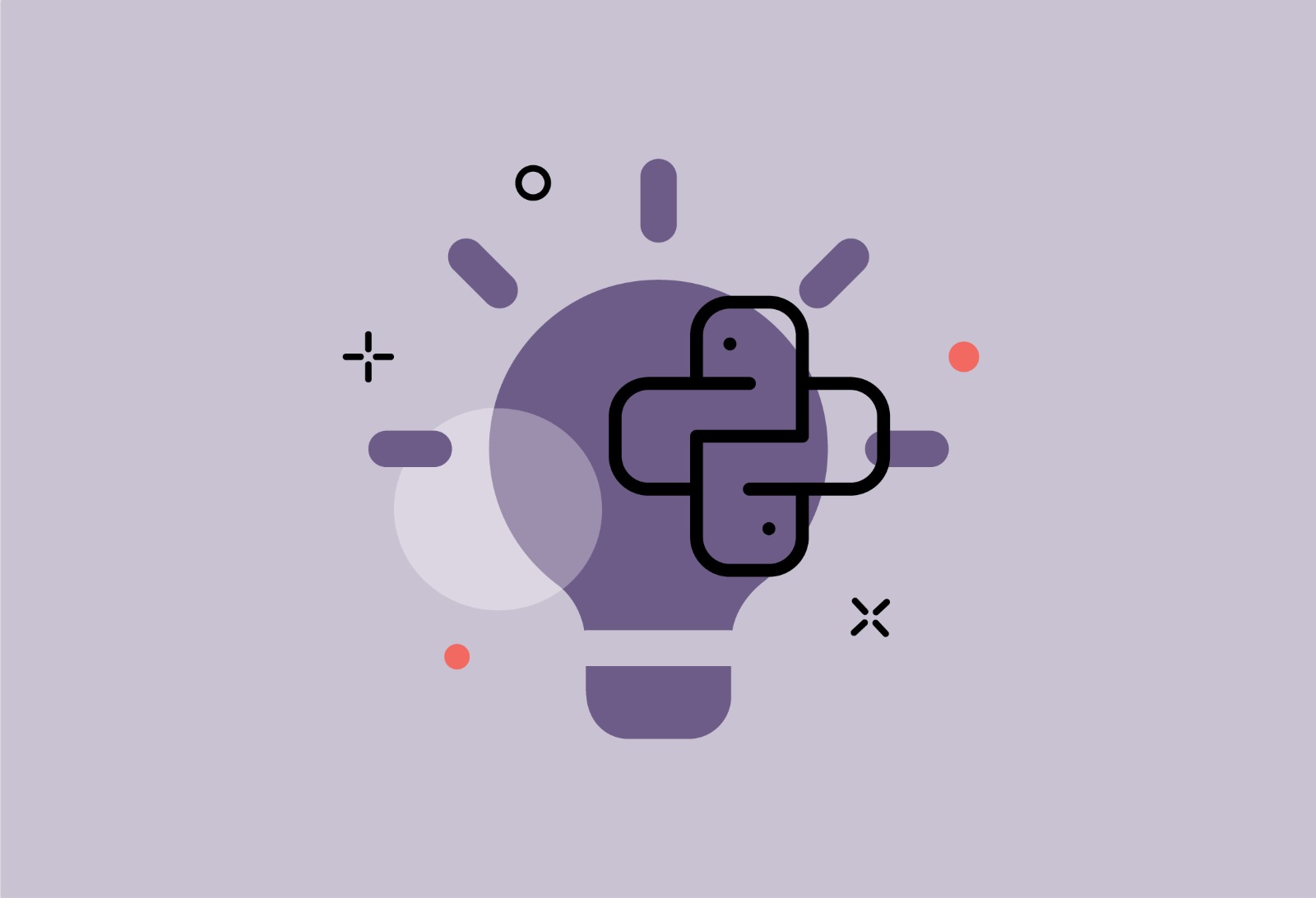 Modern applications are giant meshes of services and interconnected APIs. However, there isn’t a standardized, systematic way to integrate them.

See Dazz for yourself.